Mark Rolfing, one of golf’s most versatile TV personalities, joins us at SmileCon to discuss golf and his cancer journey. 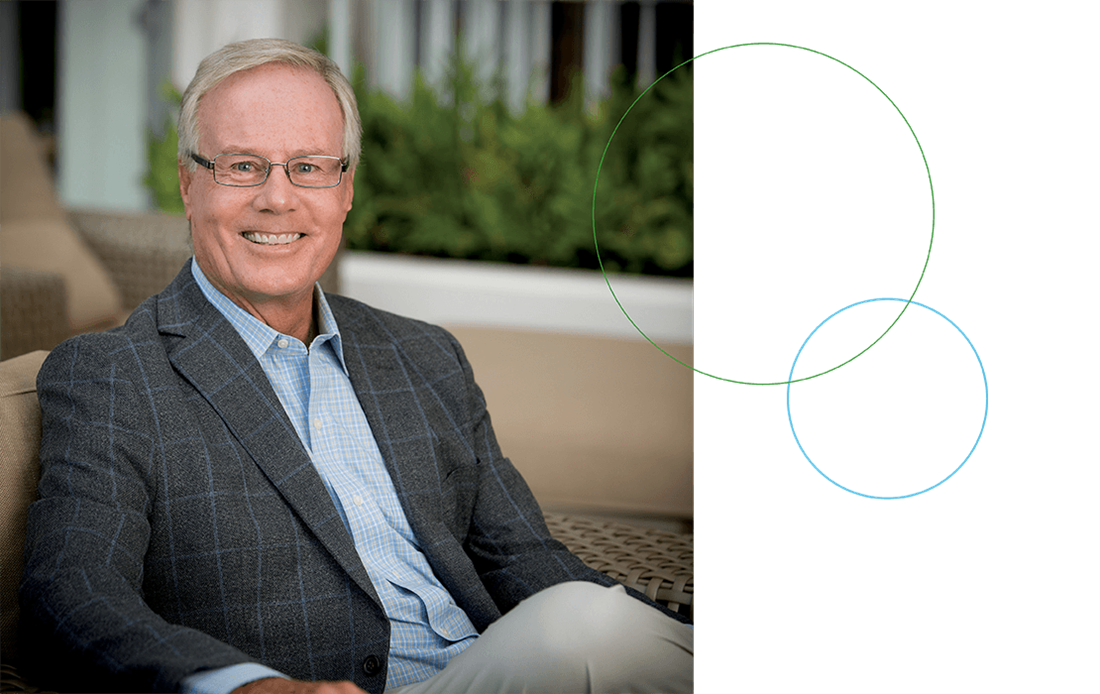 Named by USA Today as “Golf’s best on-course commentator,” Mark Rolfing has spent more than 30 years promoting the sport. He is instrumental during NBC and Golf Channel’s tournament broadcasts, the show “Live from the Major Championships,” and as host of the “Road to the Ryder Cup” series.

In 2016, Rolfing returned to broadcasting after a bout with stage four salivary gland cancer. He now serves as a golf ambassador for MD Anderson Cancer Center, advocating for sun safety and cancer prevention among the golf community.

Since 1999, the Mark and Debi Rolfing Charitable Foundation has cared for 28 foster children and supported numerous other children’s charities. In November 2017, the PGA of America honored Mark and his wife Debi with golf’s Distinguished Service Award, recognizing those who advance humanitarian interests through the game. 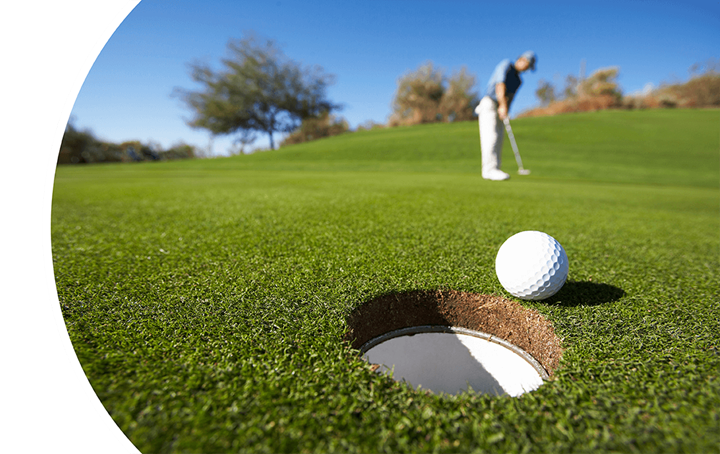 Meet & Greet for Putting Tips
Get individualized instruction on your golf game from Mark. 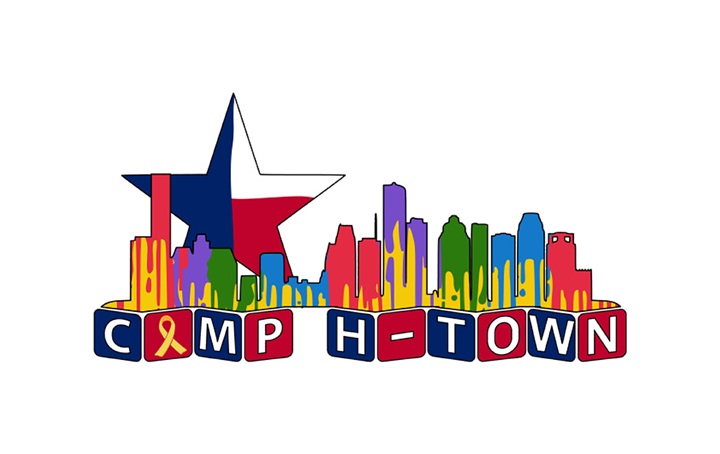 VIP Reception for Camp H-Town
Camp H-Town’s mission is to bring back the joys of childhood to kids touched by cancer. 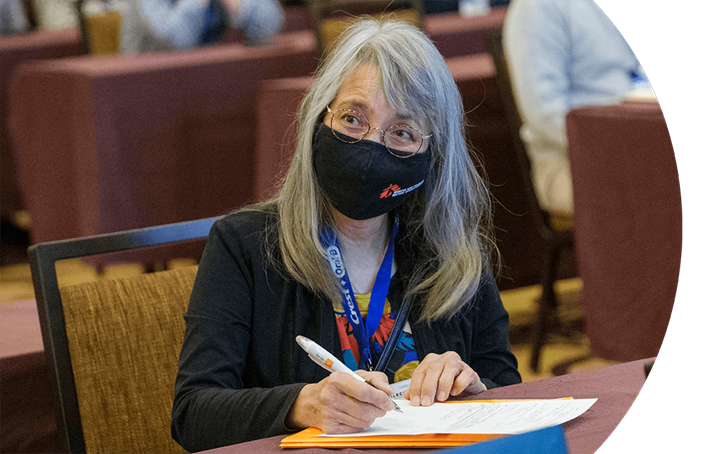