We are excited that Brené, researcher and author of six #1 New York Times best-sellers, will join us at the Opening Session. 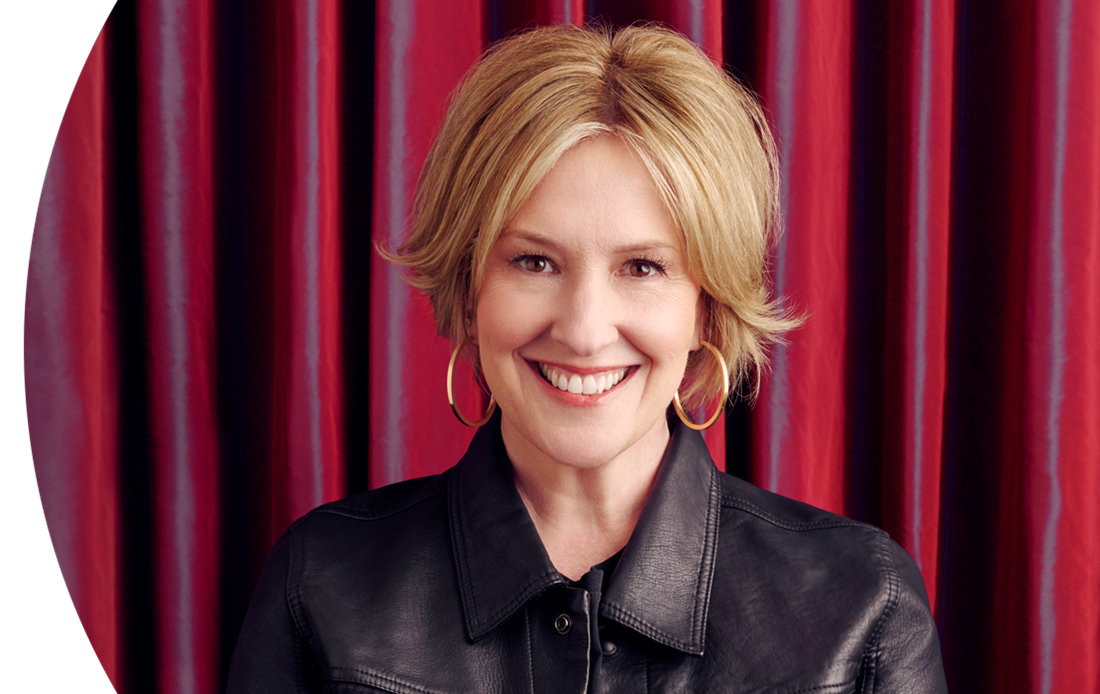 Celebrated researcher and storyteller Dr. Brené Brown has spent the past two decades studying courage, vulnerability, shame, and empathy. She is the author of six #1 New York Times best-sellers and is the host of the weekly Spotify original podcasts “Unlocking Us” and “Dare to Lead.”

Brené’s books, which have been translated into more than 30 languages, include Atlas of the Heart, Dare to Lead, Braving the Wilderness, Rising Strong, Daring Greatly, and The Gifts of Imperfection. With Tarana Burke, she co-edited the best-selling anthology You Are Your Best Thing: Vulnerability, Shame Resilience, and the Black Experience.

Her TED talk on the “Power of Vulnerability” is one of the top five most-viewed TED talks in the world, with over 50 million views. She is also the first researcher to have a filmed lecture on Netflix. The “Call to Courage” special debuted on the streaming service in April 2019.

Brené is a research professor at the University of Houston, where she holds the Huffington Foundation Endowed Chair at the Graduate College of Social Work. She is also a visiting professor in management at the University of Texas at Austin McCombs School of Business.
SMILECON is a trademark of the American Dental Association