10 Under 10: A call of duty leads to a life of service and dentistry 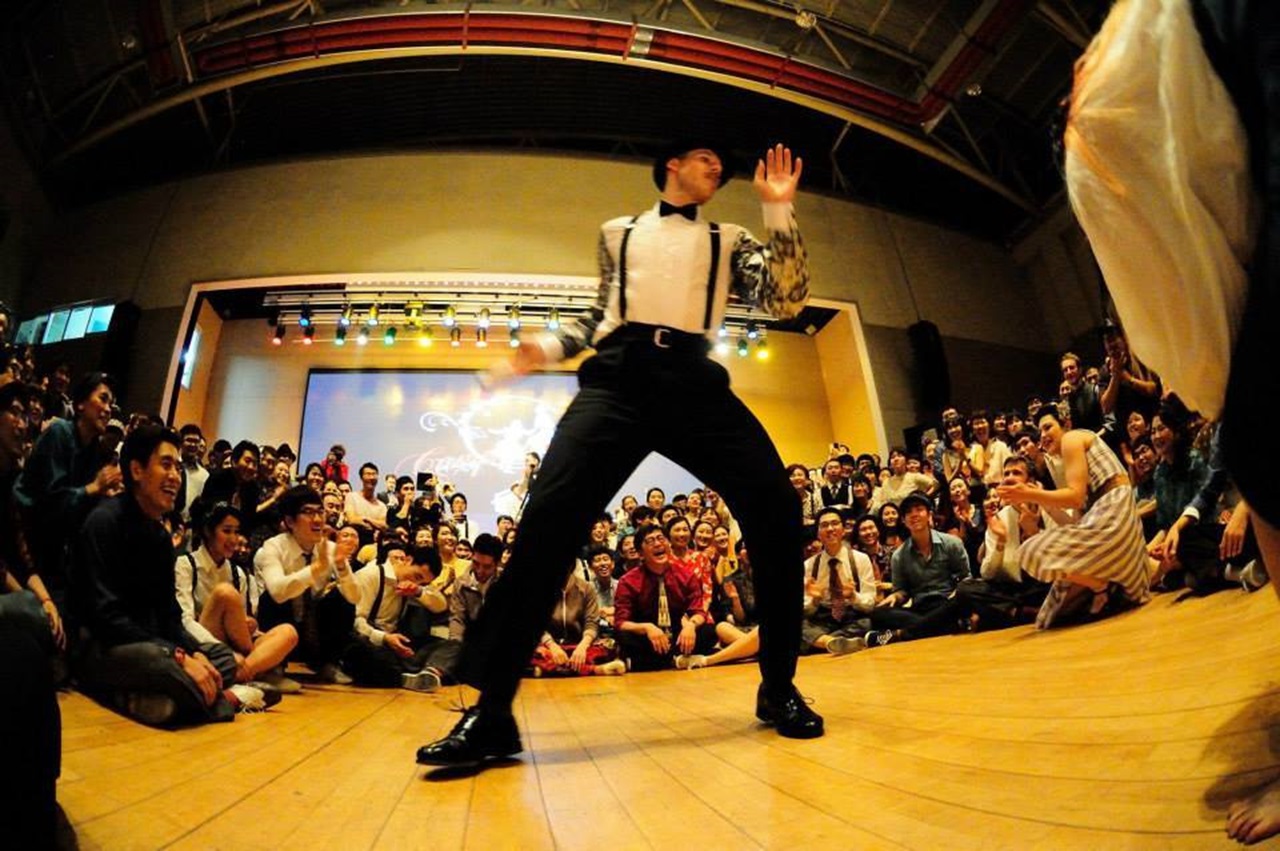 In another incarnation of his life, Ryan Gustafson, D.D.S., may have been a material scientist — a kind of chemical engineer. It’s the career  he was preparing for in undergraduate studies at the U.S. Air Force Academy. But other experiences he had while deployed to Kuwait changed his trajectory to dentistry — which wasn’t initially on his radar.

“I honestly had not considered it,” he said. “I was definitely always into science, but coming out of college, I already had a job lined up as a chemical engineer; but I never expected to go into dentistry or medicine.”

Thanks to a fateful about-face, today Dr. Gustafson is one of the 2022 ADA 10 Under 10 Awards winners, reflective of his remarkable career achievements as a new dentist.

Fly: Dr. Gustafson piloting a glider plane.  He attended the U.S. Air Force Academy for his undergraduate education. He was attracted by the promise of discipline that a career in the Air Force suggested.

Born and raised in Phoenix, Arizona, Dr. Gustafson was a well-rounded student who participated in sports as well as theater. He remembers his youth with humble deference. “I was never the smartest or the best at pretty much anything, but was lucky to be surrounded with good friends who were smart and talented, and it made me better,” he said. “I learned early on that it’d be good to encircle myself with excellent people.”

That’s part of the reason he aimed for the U.S. Air Force Academy for his undergraduate education. He was attracted by the promise of discipline that a career in the Air Force ensured.

“Like I said, in high school I found myself becoming successful because I was surrounding myself with really incredible people,” he said. “I know I am a reflection of my peers, so I wanted to go somewhere that I would be surrounded with dedicated, hard-working, very focused individuals.”

Another reason for attraction to the Air Force was family influence.

“I have a lot of military in my family,” he said. “My grandfather flew in World War II. My other grandfather was an engineer who designed engines for the Navy. ... So, I had a lot of family heritage that influenced me. I enjoyed a close relationship with all of my grandparents, and it was interesting to hear their stories and see their pictures.

Once in the U.S. Air Force Academy, students — cadets — are often slotted for waiting jobs based on the degree they’re pursuing. As Dr. Gustafson chose material science, he had been assigned to start as a chemical engineer.

“The summer between my junior and senior years, the Air Force sent me to do research with a promising future job prospect,” he said. “I interned at the HERD – the High Explosives Research and Development Facility – in Florida. It was a fascinating place charged with designing safer kinetics. However, as exhilarating as it was to be on the cutting edge of technology, I had a gut feeling that I wasn’t ready to commit to a life of bench-top science.” 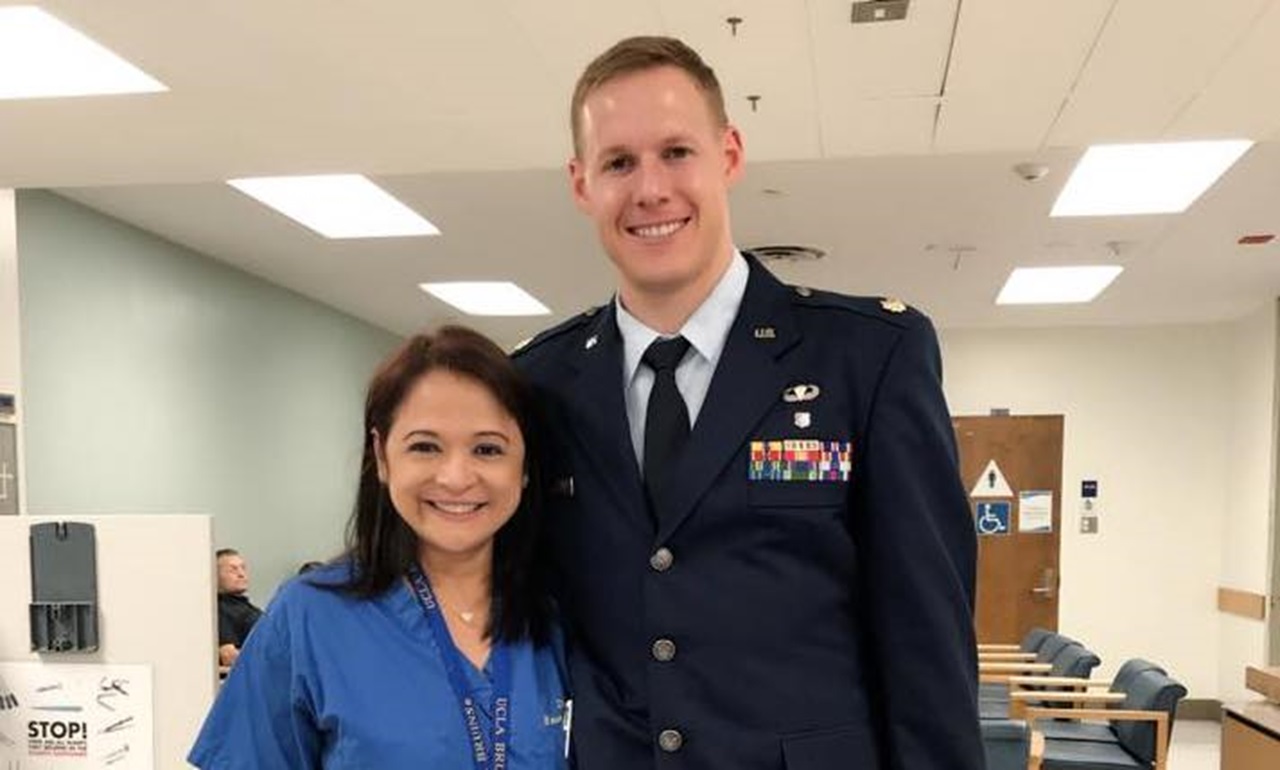 Dentistry: “The privilege of general dentistry is you can kind of help everyone. While I was there, I decided that this is something that I want to do.”

A pivotal experience while deployed in Kuwait later that same summer led to his switching gears in his career intentions. He found himself volunteering after-duty hours in what he called “the modern-day equivalent of a M.A.S.H. unit … the EMEDS Unit for Expeditionary Medical Support system.”

“It was in 2007, during ‘the surge’ in the Middle East. … Sometimes there would be a soldier returning to base in poor condition and the chief nurse would send me to get the base dentist. I’d look at the injuries and think, ‘I don’t know if this guy needs the dentist right now.’  To my surprise, the dentist would join the trauma team and was a great asset around the head and neck.…I thought it was amazing that there was one dentist for an entire base of troops, plus whatever came through the door, and he was able to appropriately handle everything, no matter what came through.”

After the experience, Dr. Gustafson was a changed young man smitten by a new profession.

“I embraced it,” he said. “The privilege of general dentistry is that you can help everyone. While I was in Kuwait, I decided that this is something I could make a career.”

He started filling out his dental school applications while still deployed. Ultimately, he gained acceptance into University of California, Los Angeles, School of Dentistry. Once he made the switch, Dr. Gustafson went full throttle into the field of dentistry. He graduated from the U. S. Air Force Academy with military distinction in 2008 and received his D.D.S. as a graduate with honors from UCLA in 2012.

Today, he is a major in the U.S. Air Force, and currently serves ayat the 72nd Medical Group, Tinker Air Force Base, Oklahoma. He is board certified by the American Board of General Dentistry and lectures for the Academy of General Dentistry Fellowship Review Course. At Tinker, he provides comprehensive dental care to servicemembers of all the military branches.  Additionally, he directs sedation and surgical services for nine dentists and manages a dental laboratory with the latest CAD/CAM and 3-D printing technology.

Aside from being one of the ADA 2022 10 Under 10 Awards recipients, Maj. Gustafson has been recognized as an Air Force Major Command Clinical Dentist of the Year four times and decorated with an Air Force Commendation Medal for an Act of Courage.

He may be a man of discipline and rigor, but Dr. Gustafson is also a man who knows how to kick up his heels and have some fun, all while managing to somehow continue serving his community. He has dedicated some 1,100 hours in "USO style" World War II song and dance performances with volunteer troupes, entertaining veterans and seniors in care facilities.

“I started by joining the Arizona Swing Kids,” he said. “It was a youth group that would travel to veterans’ homes and do 30’s, 40’s, and 50’s era song and dance performances. These were heroes that had been through mostly World War II. At the beginning, there were even still a couple of World War I veterans. He mostly enjoyed “just being with an organization that was there to appreciate these people that often felt forgotten,” he said.

“There are elderly who haven’t stood in years, and when they hear songs from their formative years, they start dancing up out of their wheelchairs. The sparkle comes back in their eyes. It’s just really amazing to see the power of music and to let the generation know that they’re not forgotten.”

Dr. Gustafson continues to volunteer with the elderly. Along the way, he met his prosthodontist wife, had two daughters, and have travelled the world performing, dancing, and competing at swing dance events.