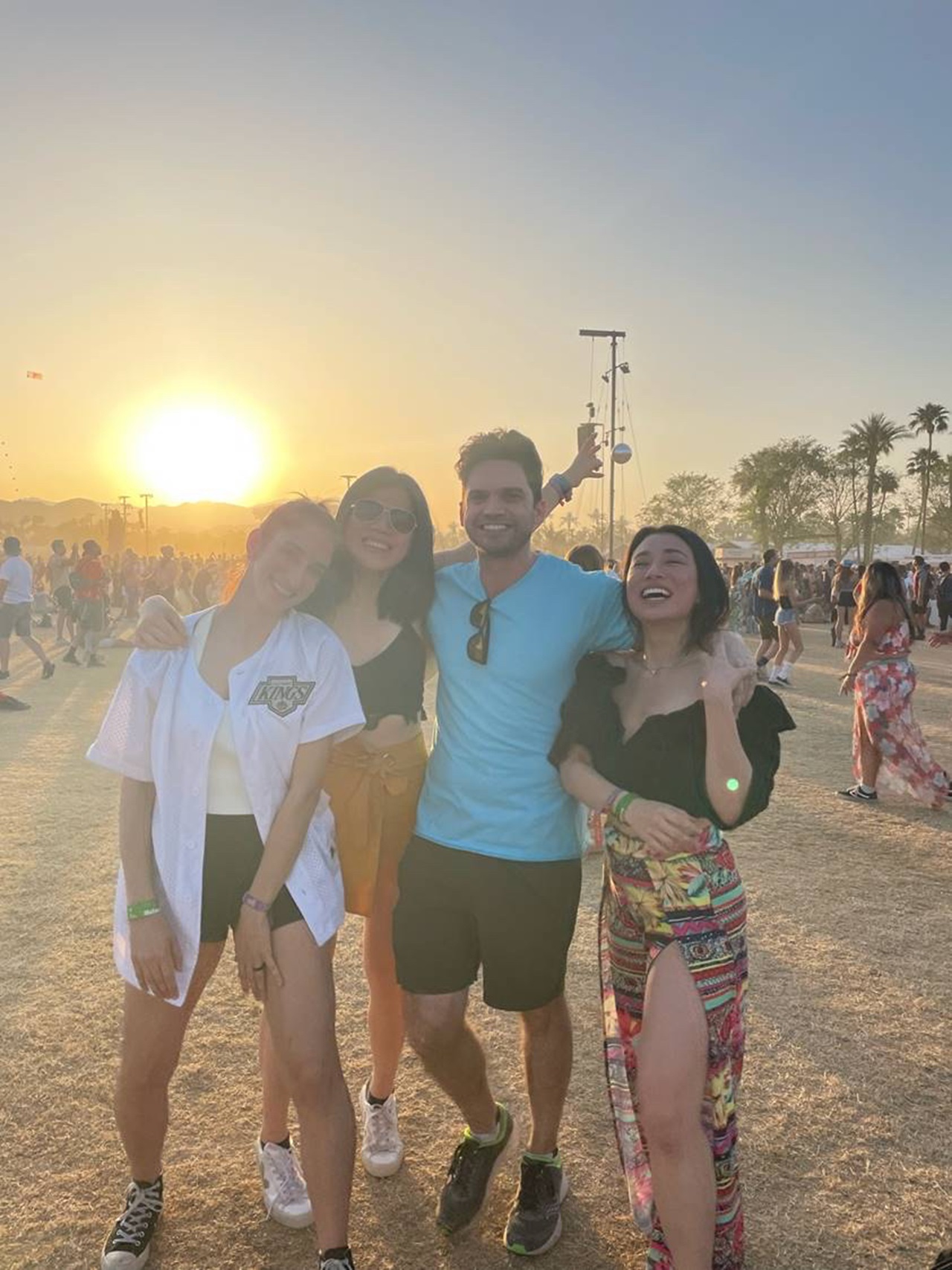 With just two months to go at press time until he completed his dental residency at UCLA Medical Center, where he has been chief resident of oral and maxillofacial surgery, Justin Sheinbaum, D.M.D., reflected on what it took to get him there and spoke about his upcoming future goals.

Selected as one of the 2022 ADA 10 Under 10 Awards recipients, Dr. Sheinbaum decided on dentistry as an undergrad at the University of Florida, but the influences began in his earlier formative years. Both his parents are physicians whose careers impacted him.

"My grandfather was also a dentist, and he also had some influence over that decision as well," Dr. Sheinbaum said.

Seeing dentistry at its most fundamental — as a child visiting his grandfather’s New York-based private practice — has had a strong bearing on how Dr. Sheinbaum views the profession now. It inspires his leadership and advocacy roles.

"It's pretty crazy. He only retired about 10 years ago and was a solo practitioner through and through," Dr. Sheinbaum said of his grandfather. "He took his own X-rays, didn’t have an assistant — just did everything himself, which is like a really old-school way of practicing. He did it because he loved it." 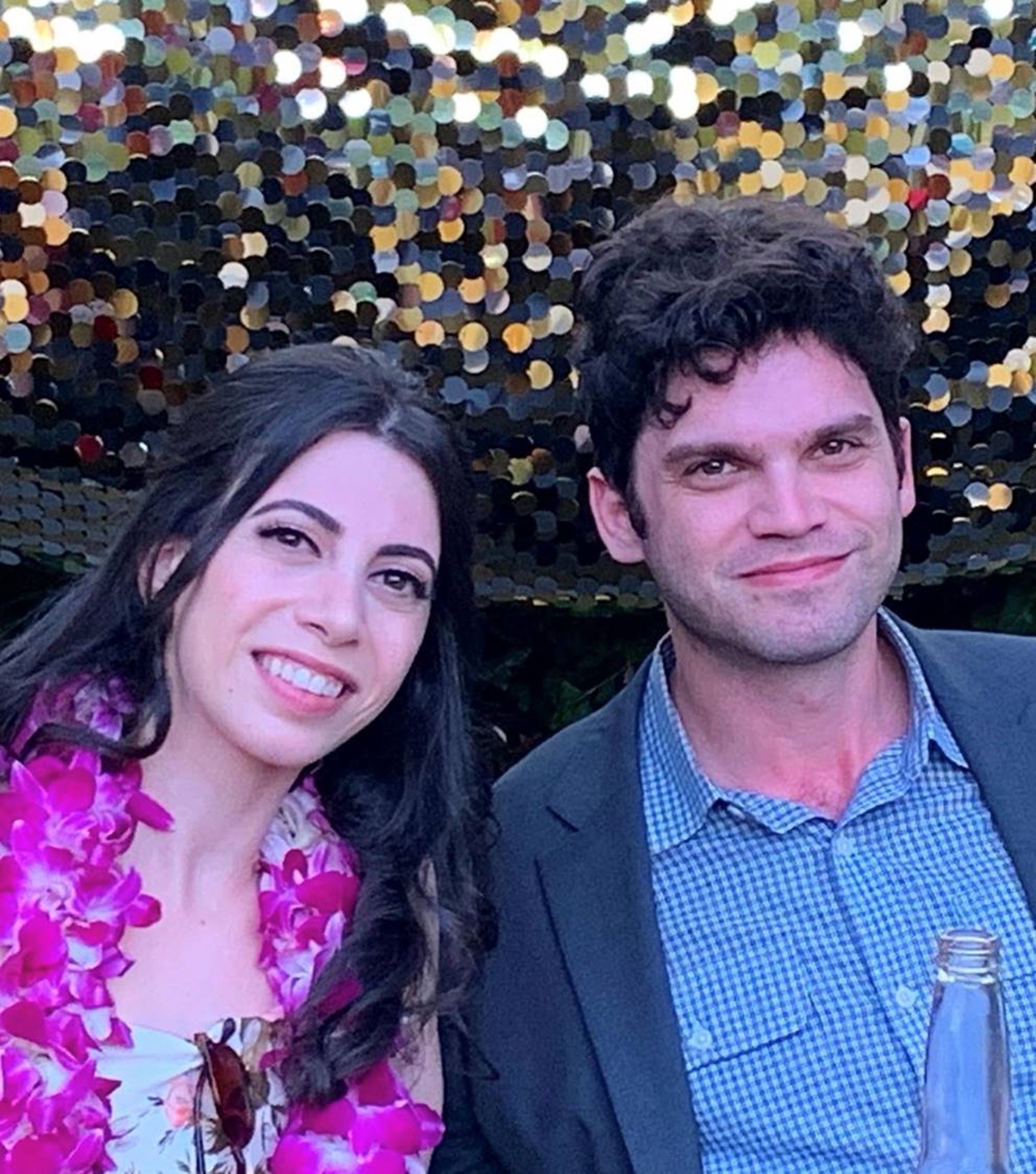 For Dr. Sheinbaum, that brand of autonomy and work ethic are remarkable seen from the lens of today's multilayered practices with assistants, hygienists, practice partners and hovering insurers.

He also noted how practitioners once had the ability to decide without undue outside influence on patient care. It's something Dr. Sheinbaum values and would like to see return to the profession.

As such, while serving as chief resident, he organized dental residents to safeguard benefits, work conditions and commensurate pay. These efforts resulted in 92 dental residents receiving, on par with their peers in medicine, a salary and benefits package worth more than $15,000 annually.

"And we got it done," he said. "We get all those benefits. We get the protection of being in a union. And, as far as I know, it's the only union that includes dental residents from every single specialty. There are medical resident unions that include oral surgeon residents and maybe pediatric dentists and general dentists, but this is the only one that includes orthodontists and periodontists and even oral radiology and other specialties."

Although he was nearing completion of his residency, Dr. Sheinbaum expressed interest in continuing the work he began helping to secure union protections for dental residents. He sees residents paving the way back to dental and physician empowerment and independence.

"That's something I’m pretty passionate about," Dr. Sheinbaum said. "I think that our generation is especially sensitive to that, and they understand how important it is to work together, and you're seeing the result of that because all these medical resident unions are forming around the country and people are getting more on board with it."

When he was in medical school and when he was on general surgery, he often saw the hospital system acting more like a business than a health care system.

"Like I said, our generation is particularly sensitive to that because we've only trained in this era where for-profit health care systems are really becoming dominant, whereas I think older generations were once more independent and they have kind of let things slip," he said.

Today's organizing residents are tomorrow's full-fledged practitioners, and that could lead to changes down the line in how upcoming generations approach unionization, Dr. Sheinbaum said.

"We haven't seen it with graduated doctors yet, who have graduated from residencies, but I think it's something that we will see in the future because I think that this generation is more in tune with what they need and how to fight the corporate machine," he said.

As for his post-residency future, Dr. Sheinbaum is ultimately headed towards private practice as an oral surgeon, but he envisions that as a starting point.

"I don't think that this is going to be the final thing for me," he said. "I'm very interested in a lot of stuff outside of oral surgery. I don’t have a really solid plan yet, but I do plan on doing something within health care and trying to innovate in some way."

Life isn't all about organizing dental residents or even planning his life occupationally for Dr. Sheinbaum. He knows how to have fun.

"I've recently gotten into motor sports, like watching Formula 1 and car racing," he said. "Right now, my side project is I am building a racing simulator. You can use VR to pretty much do anything now. I have a pretty nice computer that you can plug the VR into, and then there are companies that sell steering wheels, pedals and stuff like that. It really feels very realistic. You can learn how to drive a race car, and it’s a lot less expensive than actually learning to drive a race car."

He's a pet owner with two cats, and he considers them to be a lot of fun. He also goes to plenty of concerts, so you're liable to catch him at an LCD Soundsystem, Daft Punk or Justice show.

Learn more about the 10 Under 10 Award program and read about the other winners at ADA.org/10under10.