‘We had to step up. We didn’t think about how dangerous it was’ 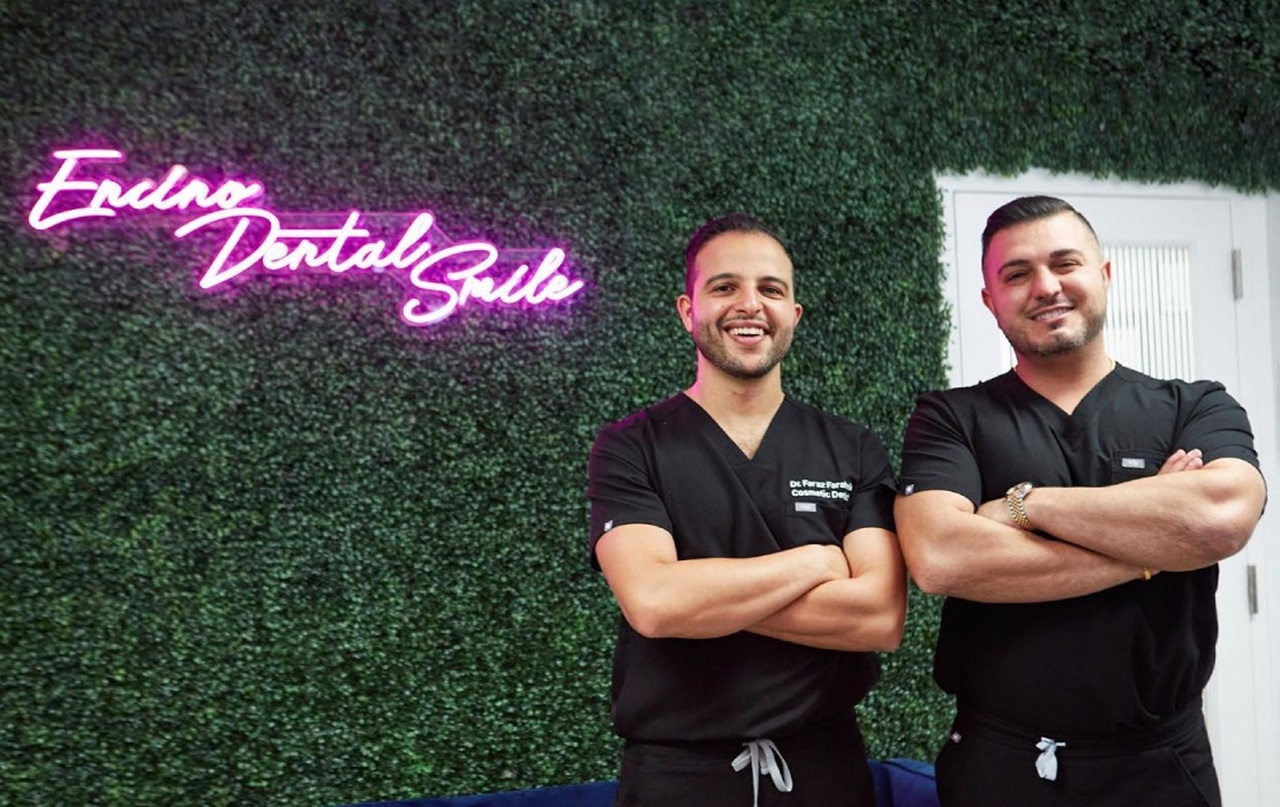 Faraz Farahnik, D.D.S, and hygienist Parham Saadat were thinking about their respective plans for the weekend as they were leaving Encino Dental Smile in southern California on June 3.

But as they left the practice, they saw a frantic man running away from — not towards — Encino Hospital Medical Center across the street. The man was in scrubs and bleeding profusely.

The two immediately jumped into action and caught up with the injured man, tending to what appeared to be stab wounds.

“It was chaos,” Dr. Farahnik. “Our first approach to the scene was to help the stabbed victim outside the hospital. We helped to stabilize the bleeding and directed everyone at the hospital, who were all in great shock, to call the police and paramedics.”

Their attention then turned to inside the emergency department of the hospital.

“We were approached by another clinician to come into the ER to help the stabbed ER doctor,” Dr. Farahnik said. “We then entered the hospital and encountered the suspect in the bloody violent scene.”

Today they are being lauded for their heroic actions that may have saved the lives of patients, physicians, nurses and other medical professionals as they subdued the man with a knife until the police and paramedics arrived.

“At the moment, we saw people who needed help,” Mr. Saadat said. “It felt natural for us to help.”

Ashkan Amirsoleymani, 35, allegedly entered the emergency department of the suburban medical center and asked to be treated for anxiety, according to the Los Angeles Police Department. He then pulled out a knife, police said, and stabbed two nurses and a physician.

Dr. Farahnik and Mr. Saadat immediately saw a man with a knife once they entered the hospital.

They quickly rushed toward him and shoved him into a nearby closet, holding the door shut as they recruited other onlookers to help them with the door. The duo then began treating victims until paramedics arrived to relieve them.

“We felt like we were the only ones [who could] help,” Dr. Farahnik said. “We had to step up. We didn’t think about how dangerous it was.”

“I can’t explain what it is, what made us do this,” Mr. Saadat said. “We just took the initiative.”

The suspect eventually holed himself inside the hospital and initiated an hours-long standoff before surrendering to police.

The man they first saw running away from the hospital called them afterwards to thank them.

Dr. Jason Greenspan, emergency room director of the hospital, told the Los Angeles affiliate of CBS News that he appreciated the actions of Dr. Farahnik and Mr. Saadat.

"These are people that I've [worked] alongside of really for decades now,” he said. “They are heroic and brave in every way.”

Dr. Farahnik said he and Mr. Sadaat have been surprised by the extensive media coverage of the events and said their patients have been coming in and saying they saw them on TV, praising them for protecting the community.

Mr. Amirsoleymani has been charged with three counts of attempted murder and is being held on $3 million bail, police said.