Dr. Paula Cohen: Dentists should not be punished for ‘wanting to pursue more education or specialization’ 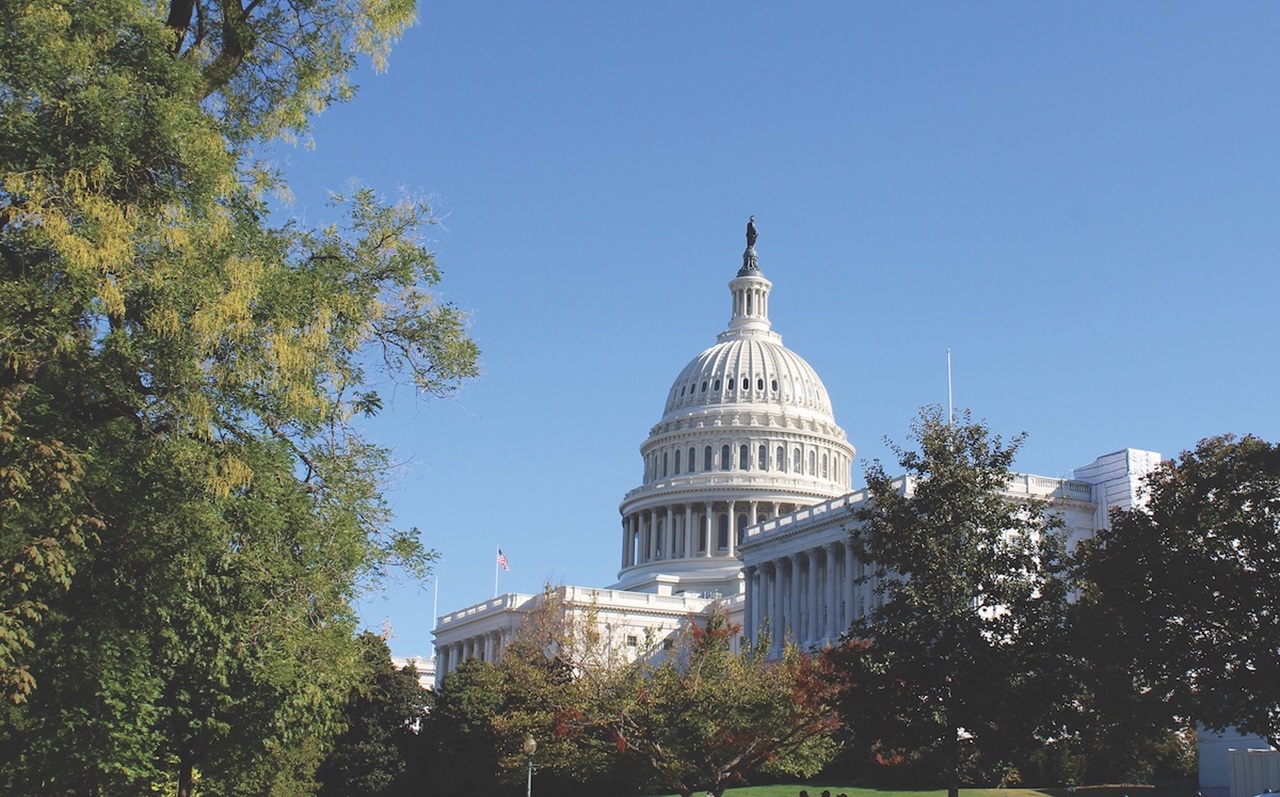 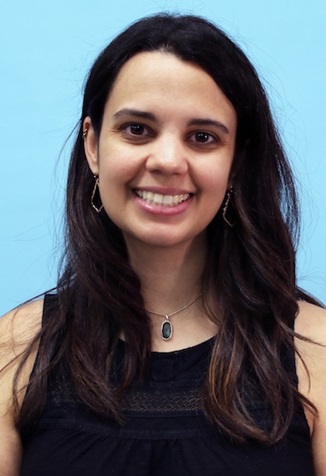 When Paula Cohen Schlemmer, D.M.D., attended the University of Florida College of Dentistry, she had a partial scholarship, no undergraduate debt and lived a fairly frugal lifestyle.

“I still left with about $275,000 in student loans,” she said, despite going to a public school with in-state tuition.

That debt ballooned to almost $320,000 solely due to interest throughout her two years in an Advanced Education in General Dentistry program at the University of Texas. It’s still accruing interest today as she’s in her first year of a residency program at the University of Nebraska Medical Center in Lincoln, Nebraska, to specialize in periodontics.

It’s the reason why she’s among the Association’s member dentists urging their elected officials to support the Resident Education Deferred Act, or REDI Act. If signed into law, it would allow dental and medical students to defer interest accrual on their federal loans while they are in internships or residency programs.

The REDI Act was introduced last year by Rep. Brian Babin, R-Texas, who is a dentist. A Senate companion measure was introduced Feb. 16 by Sens. Jacky Rosen, D-Nev., and John Boozman, R-Ark. It will be among the bills the ADA and the American Student Dental Association will be advocating for during the ADA Dentist and Student Lobby Day on March 20-22 in Washington.

The New Dentist News spoke with Dr. Cohen Schlemmer to learn more about her career path, student loan journey and why it’s important for other dentists to urge Congress to pass the REDI Act.

NDN: What led you in your career path to pursue a residency program? How will this program help you achieve your professional goals?

Dr. Cohen Schlemmer: I decided I wanted to specialize during my AEGD. It was a tough decision though because I knew I was already in so much debt and the likelihood of getting a paid stipend program is very low in periodontics. When I talk to current dental students about specializing, this is even more of a deterrent than it was four years ago. I fear that without some kind of pause on interest accrual, we'll see more graduates opting to stay generalists and self-teaching specialty skills, rather than seeking formal training. In 8 months, my program has already grown my critical thinking ability, didactic knowledge, and surgical skills beyond what a lifetime of continuing education could have provided. I'm excited and blessed to be able to specialize. Fortunately, both my residencies have had a modest stipend of about $20,000 a year so I haven't had to take any additional loans.

NDN: What has been the total amount of student loan interest you have accrued during your time in your residency? What is the current interest rate on your student loans?

Dr. Cohen Schlemmer: My loans were at 0% due to the pandemic, but I decided to refinance them while rates were at historical lows at the end of 2021. They are now growing by about $1,000 a month at a 3.6% rate. Overall, I’ve had about $55,000 of interest accrual between both residencies.

NDN: Have you been able to defer your student loan payments during your residency period?

Dr. Cohen Schlemmer: I had the option to defer during my AEGD but opted to make an income based auto-payment to get a 0.25% reduction on my rate from the federal government. My payments were completely suspended during the pandemic, so I made no payments until I refinanced privately a few months ago.

NDN: Did you deviate from your original career plans as a direct result of your student debt?

Dr. Cohen Schlemmer: Yes. I chose to work for two years prior to specializing so that my husband could finish his medical residency and then financially support me during my residency. It also played a HUGE role in my ranking of programs because we both hoped to not take any additional loans. Some programs pay like mine, but some cost up to $150,000 in tuition alone!

NDN: What financial challenges have you faced as a direct result of your student debt?

Dr. Cohen Schlemmer: My husband and I have had to put off a lot of major life decisions because of our student debt. Buying a house, starting our family, pursuing residency and contributing to our retirement accounts... just to name a few.

NDN: Have you refinanced any of your student loans?

Dr. Cohen Schlemmer: I refinanced with Laurel Road through the resident ReFi program.

NDN: Have you reached out to your congressional representative about postgraduate education debt?

Dr. Cohen Schlemmer: Yes! I sent an email to Rep. Jeff Fortenberry, R-Neb., urging him to support the REDI Act.

NDN: What are your thoughts on the REDI Act, and the ADA’s efforts to help mitigate dentists’ student debt burden? How would the REDI Act, if signed into law, help dentists seeking pursue a residency program?

Dr. Cohen Schlemmer: I don't think dentists should be punished for wanting to pursue more education or specialization. Any kind of interest accrual while we're physically unable to make payments acts as a deterrent to advanced education, and thus our profession as a whole.

Dr. Cohen Schlemmer: Student debt has been a hot topic since I started dental school in 2013. We've lobbied every year on this issue, and it's time that our government realizes that without incentives to pursue proper advanced training, fewer qualified individuals will enter these fields. This will ultimately translate to the most vulnerable of our communities being without providers.

Follow all of the ADA’s advocacy efforts at ADA.org/Advocacy.