The American Dental Association (ADA) commends the Department of Health and Human Services for announcing the U.S. Public Health Service final recommendation for the optimal level of fluoride in community water systems. The agency’s recommended ratio of fluoride to water, newly calibrated at 0.7 parts per million, results from years of scientifically rigorous analysis of the amount of fluoride people receive from all sources.

The new recommendation will help ensure an effective level of fluoride to reduce the incidence of tooth decay, while minimizing the risk of cosmetic fluorosis in the general population.

“Water fluoridation is effective and safe,” said ADA President Dr. Maxine Feinberg. “It has now been 70 years since Grand Rapids, Michigan became the first US city to begin adding fluoride to its water system.  Since then, decades of studies and the experience of tens of millions of people have affirmed that water fluoridation helps prevent cavities in both children and adults. Today’s announcement is based on solid science.”

The Association strongly urges communities that already are doing so to continue fluoridating water at the levels the government recommends.  People who live in the dwindling number of non-fluoridated communities should help educate their state and local officials about the need to fluoridate.  They also should talk to their dentists about other ways to ensure that they are receiving the right amount of fluoride, through such means as supplements or topical applications.

“Dentistry is proud of its record in preventing disease,” said Dr. Feinberg. “The ADA and other science-based health organizations in the U.S. and around the world understand that community water fluoridation is one of the most effective and least costly ways to do so.”

“The recommended level is now officially set at 0.7 parts per million, but the health benefits have not changed, and neither has the ADA’s commitment to bringing optimally fluoridated water to the greatest possible number of people.” 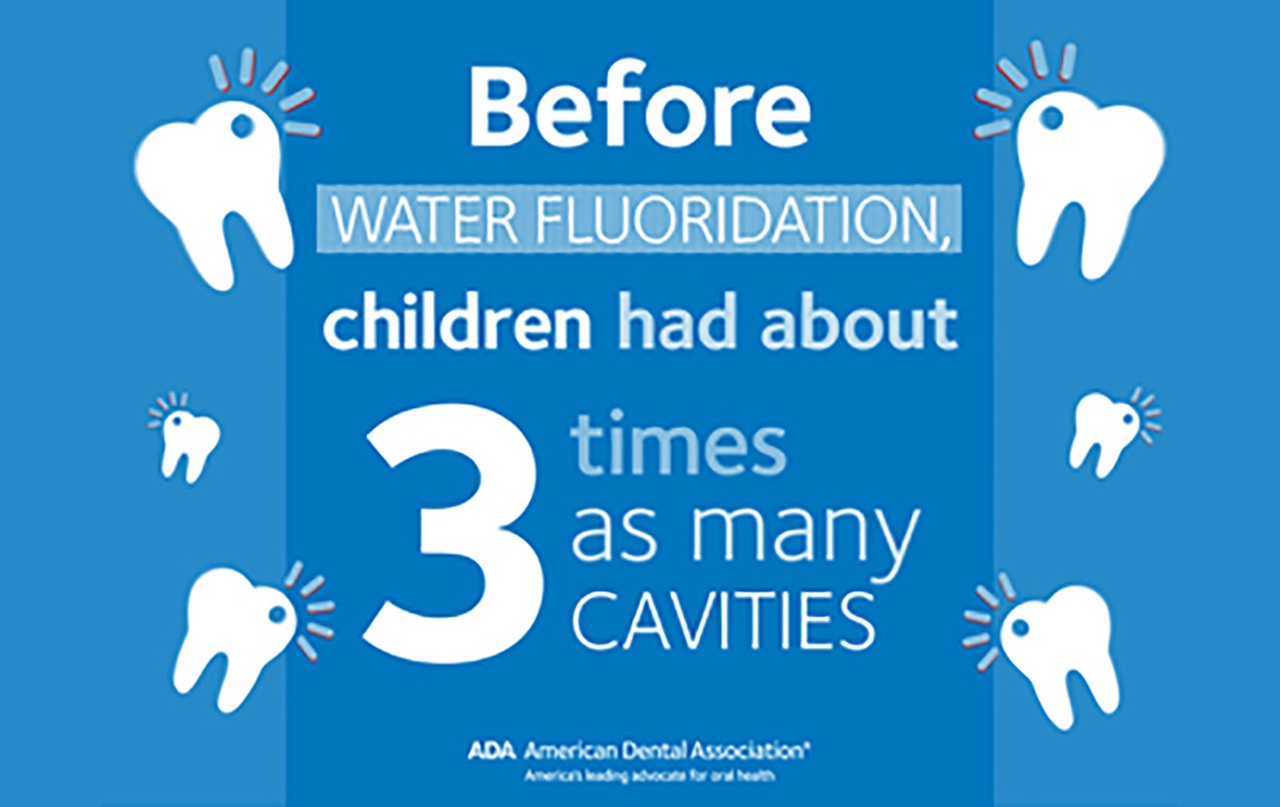