In March 2017, the ADA opened the doors to the ADA House. Located in the heart of Washington, D.C.'s Capitol Hill district, the ADA House is another way for ADA members to engage in the political process when visiting our nation's capital. 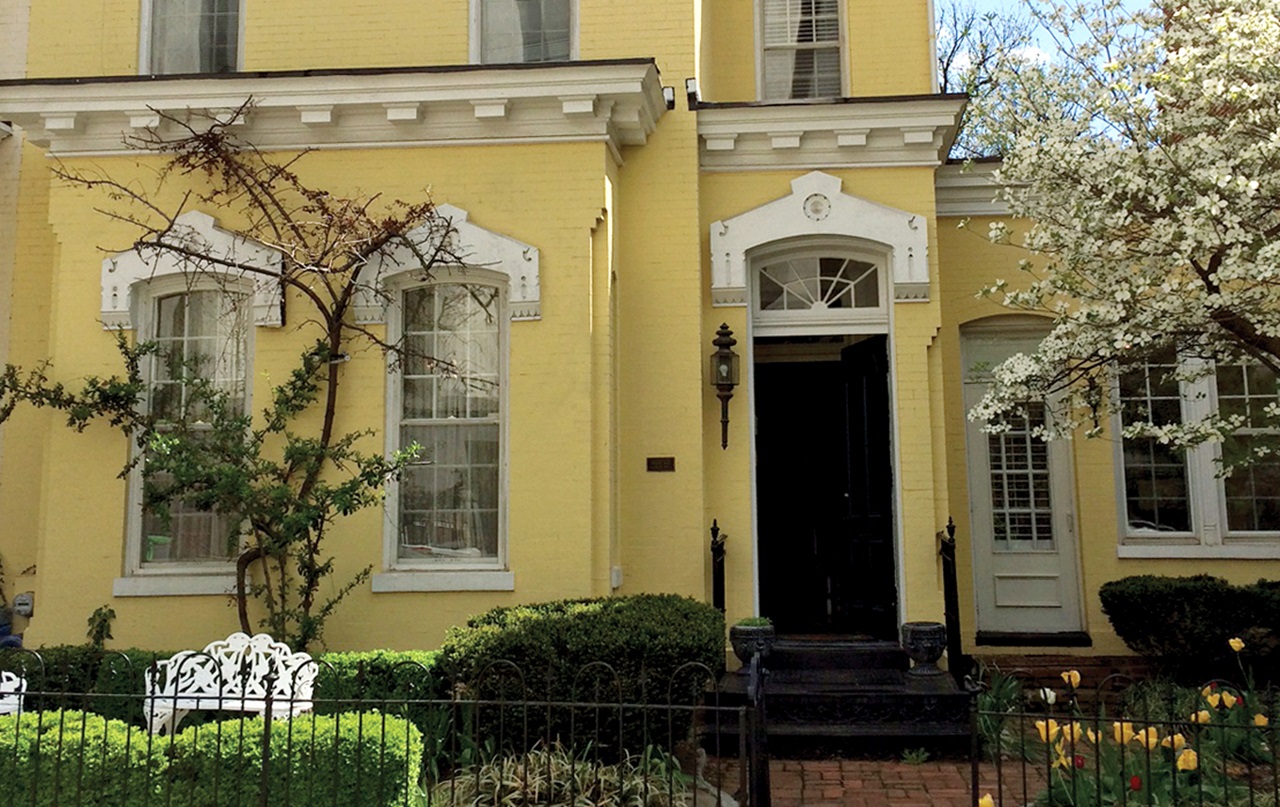 Welcome to Washington, DC!
We love our nation's capital and want to share our favorite places with you. There are so many great spots, there is no way we could list them all. We have not listed anywhere in this guide where we would not go ourselves.

137 C Street, SE was built in 1878 by Levi Woodbury Wheeler, who served as a captain in the Confederate Army.

The house was sold at the turn of the century to John McAuliffe.

In 1967, the house was sold to Rogers Morton, who at the time was a Representative from Maryland. Morton later served in the Presidential Administrations of Richard Nixon and Gerald Ford as:

In 1973, the house was sold to Congressman Pete Stark of California, who lived and entertained in the house while Congress was in session.

In 1997, Congressman Stark sold it to Robert Thompson, who served as a Director of Legislative Affairs in the Reagan White House. Thompson eventually sold the house to The National Prayer Center.

The white marble mantel pieces in the Dining room and front Parlor were given to the house from the Washington D.C. home of President Ulysses S. Grant.

For information about visiting the ADA House, please call the ADA's Washington office at 202-898-2400.
Tags
ADA Governance and Leadership Volunteering
Related
Current Councils and Commissions
House of Delegates livestream broadcast registration begins
Pitch in give back and learn more about volunteer opportunities on Philanthropy Day