Enhance opportunities for diversity and inclusion across the ADA through focus, alignment and partnership. 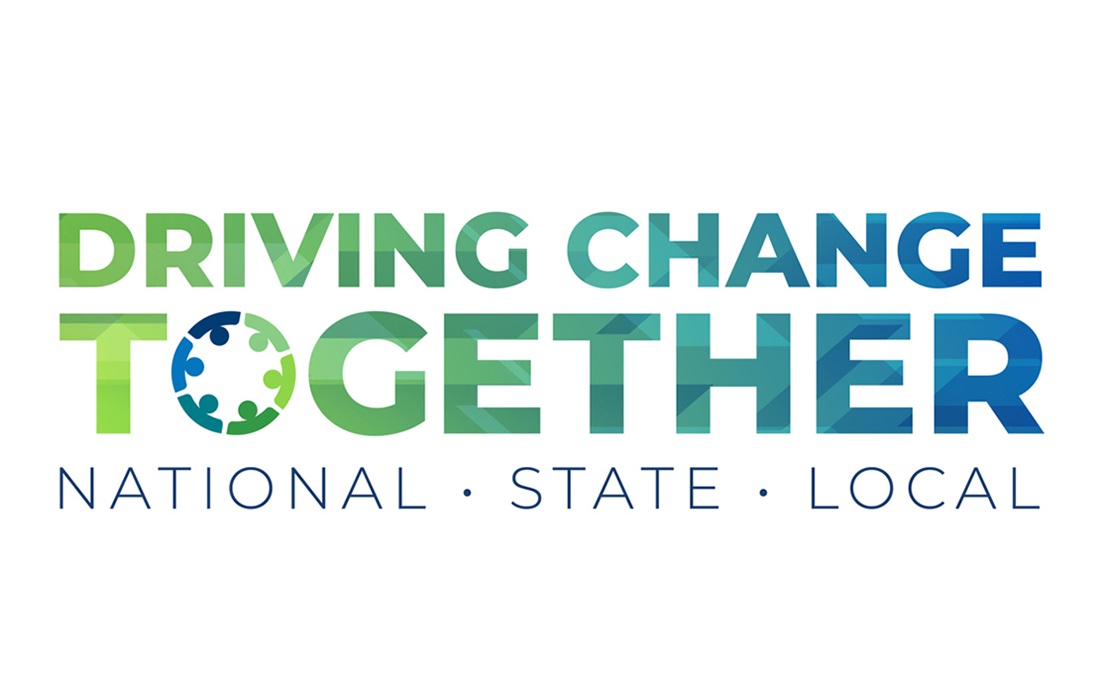 The ADA’s commitment to diversity and inclusion (D&I)

The ADA is committed to a culture of diversity and inclusion to foster a safe and equitable environment for its membership. In this environment, representation matters and every member is provided intentional opportunities to make meaningful contributions. Diverse viewpoints and needs are heard, valued and respected.

More about diversity and inclusion in the dental profession

The U.S. Department of Health and Human Services Office of Minority Health course, Cultural Competency Program for Oral Health Professionals (CCPOHP) is one critical step you can take to better serve your patients, gain new ones and advance oral health equity. This asynchronous, individual or group e-learning program comprises 3 courses containing online readings, activities, and a post-test, totaling 6 CE credits. This course will give the entire dental team the basic cultural and linguistic competency needed in order to gain the:

The ADA launched the Champions Network, an initiative that can help members and association staff create a relevant and sustainable organization for future generations.

2021: We adopted new policies on diversity, inclusion and health equity, as reflected in Resolution 69H-2021:

Resolved, that the ADA is committed to a culture of diversity and inclusion to foster a safe and equitable environment for its membership. In this environment, representation matters and every member is provided intentional opportunities to make meaningful contributions. Diverse viewpoints and needs are heard, valued and respected.

2020: We launched Amplifying Voices, a new webinar series hosting conversations on diversity and inclusion. We also created the ADA Accelerator Series, a program that provides financial, leadership and work/life balance tools to help ADA members accelerate their life and success, their way.

The ADA Legal Division launched resources to help dental professionals better comply with Section 1557 of the Affordable Care Act and remove discrimination in the dental setting.

The Policy Subcommittee of the ADA Board of Trustees recommended that as all policies come up for annual review, all pronouns are changed to general neutral forms – for example, “their” and “patient.”

2019: The ADA introduced its 2020-2025 Diversity and Inclusion Plan, outlining actions to enhance opportunities for diversity and inclusion progress across the national, state and local levels of our organization through greater focus, alignment and partnership.

The House of Delegates rescinds The Dentist’s Prayer and amends its policy on recognition of religious diversity.

The American Dental Association strives to model diversity and inclusion in everything we do. We believe that these foster an innovative and dynamic culture and lead to sustainable results. They allow us to further advance the dental profession, improve the oral health of the public, and promote equity and access to oral health.

As a result, we serve and support the different identities, beliefs and perspectives of a diverse membership, leadership, workforce and staff, as well as a wide range of communities and organizations.

2015: The ADA elevated its focus on advancing diversity and inclusion across all levels of the ADA, national, state and local, through its 2015-2019 Diversity and Inclusion Plan, which has three primary goals:

2014: The ADA expanded the Institute for Diversity in Leadership from 12 to 16 participants and approved funding for a new leadership development network designed to increase the pool of potential ADA leaders from diverse backgrounds.

2013: The ADA recognized diversity in leadership as a strategic focus, launching a process to gain deeper insights into actions that will lead to broader representation across all ADA leadership levels. We also made progress in expanding diverse perspectives to inform the Board of Trustees in its decision-making process.

2012: The ADA implemented a two-year diversity and inclusion plan, outlining specific steps to welcome and include ADA members from all backgrounds as members, leaders and educational resources.

2011: Diversity became an explicit part of the ADA mission statement, and the definition of diversity was expanded beyond membership diversity in Resolution 54H-2011:

Resolved, that ADA diversity is defined as differences related to personal characteristics, demographics, and professional choices.

2010: The ADA took part in a landmark session of the National Summit on Diversity in Dentistry, a collaboration between the ADA, the American Association of Women Dentists, the Hispanic Dental Association, the National Dental Association and the Society of American Indian Dentists. The National Summit established a President’s Group of senior association leaders who meet regularly to review progress and define next steps in creating a welcoming, supportive, inclusive culture within the dental profession.

Dr. Raymond Gist became the ADA’s first African American president. Dr. Gist wrote an open letter on behalf of the ADA apologizing for the organization not taking a stand against discriminatory membership practices.

1965: The ADA Board of Trustees and House of Delegates took action on elimination of discrimination on entrance to membership.

In 2021, the members of the ADA’s Council on Advocacy for Access and Prevention released an oral health equity plan. The preamble below offers key insights from the plan.

“We the members of the ADA’s Council on Advocacy for Access and Prevention call on the representatives of the dental community to acknowledge an equitable vision for oral health for all people.

“Oral health is an essential component of overall health. Every individual should enjoy a basic level of oral health that allows each to eat, work, learn and live in a state of wellness that precludes any semblance of oral pain or dysfunction.

“All dental safety net settings, whether public, private or a collaboration of both, should offer comprehensive oral health care that meets the needs of the individuals and communities in which they are found. Access to dental care should be appropriately considered, designed, and funded to address the oral health needs of the community and be sufficiently scaled in size to have maximum impact.

“Oral health is an essential part of any health care program and should be a consideration for the ongoing health and well-being of every patient seen by health care professionals at every level.

“Efforts to educate the public, legislators, the media and educational communities should result in a realization of the importance of oral health and appreciation of those who provide oral health preventative care and treatment services. Health care programs should be funded sufficiently to provide adequate reimbursement commensurate with practice viability.

“Charity and volunteerism generously serve short term needs as they reduce financial / transportation barriers to accessing dental care. We can continue to improve these access points by development of more permanent solutions to optimal quality oral health care for all.